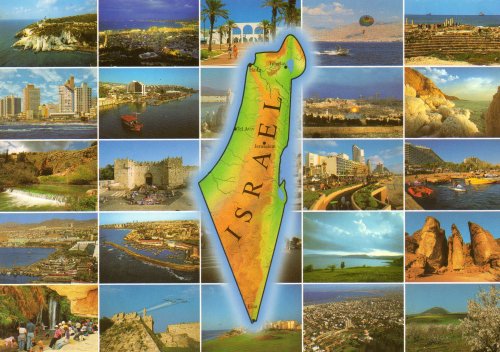 different views of Israel -- 22 photographs on front cover under the Israel shape. 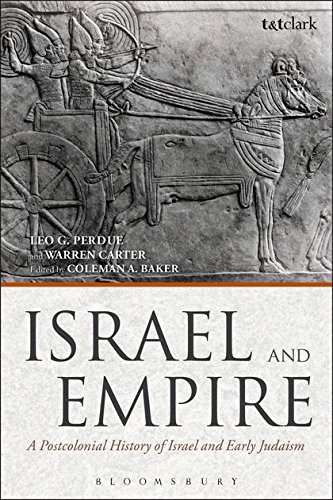 Israel and Empire: A Postcolonial History of Israel and Early Judaism

Israel and Empire: A Postcolonial History of Israel

Israel and Empire introduces students to the history, literature, and theology of the Hebrew Bible and texts of early Judaism, enabling them to read these texts through the lens of postcolonial interpretation. This approach should allow students to recognize not only how cultural and socio-political forces shaped ancient Israel and the worldviews of the early Jews but also the impact of imperialism on modern readings of the Bible. Perdue and Carter cover a broad sweep of history, from 1300 BCE to 72 CE, including the late Bronze age, Egyptian imperialism, Israel's entrance into Canaan, the Davidic-Solomonic Empire, the Assyrian Empire, the Babylonian Empire, the Persian Empire, the Greek Empire, the Maccabean Empire, and Roman rule. Additionally the authors show how earlier examples of imperialism in the Ancient Near East provide a window through which to see the forces and effects of imperialism in modern history. 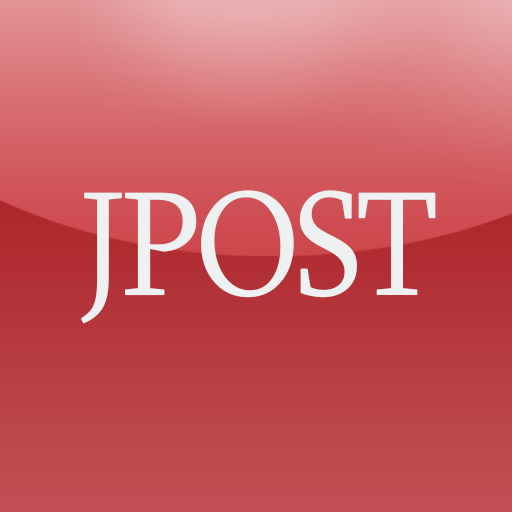 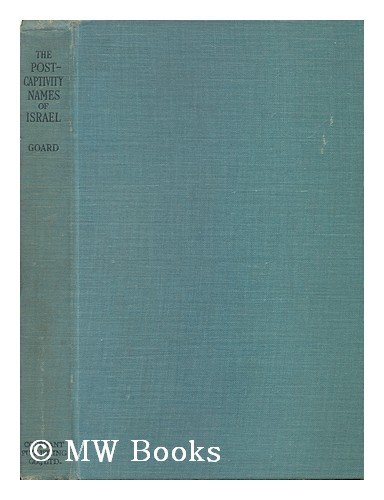 The post-captivity names of Israel 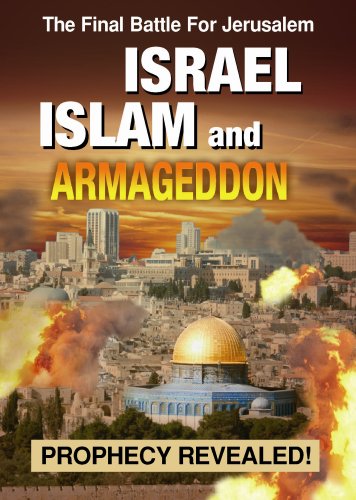 With more than 3,000 years of history, Jerusalem is mentioned 800 times in the Bible, and prophesied to play a key role in world destiny. Many of these prophecies have come to pass, with some yet to be fulfilled. This video shows how the current peace process is fraught with peril, why it is impossible for Jerusalem to know true peace in our age, how the Antichrist will lead the world's armies to destroy Israel, the truth about the Vatican's intentions, and the Palestinian myth. It powerfully corrects much of "the misinformation and propaganda" aggressively advanced by the world media and others. Bonus Features: Special Presentation by Dave Hunt, plus Q & A Session 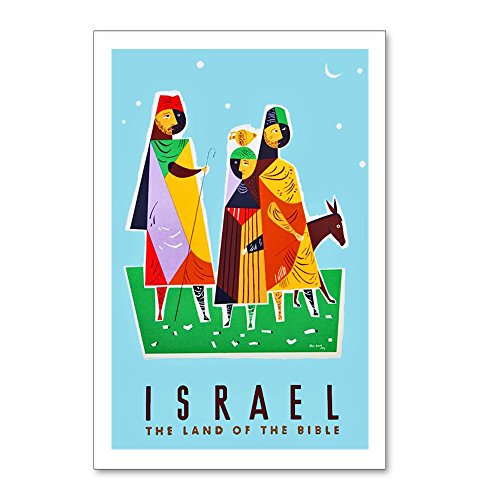 These high quality postcards are printed on glossy, 12 pt paper, and come in a package of eight. The cards measure a standard 6" x 4" and are ready to send updates and greetings worldwide. 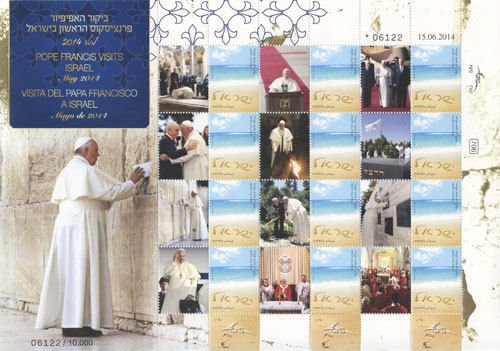 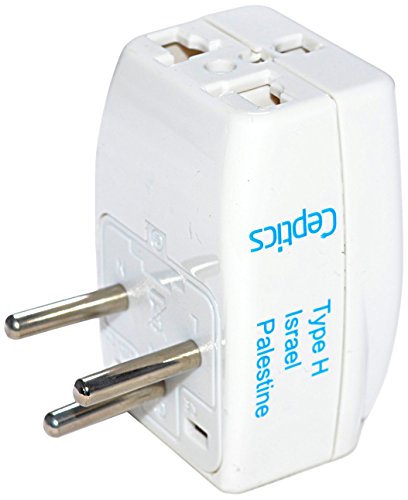 The adapter Type H can be used in the following countries: Israel. The input is a universal receptacle that accepts all types of connectors (Including: 2-Prong US "polarized", 3-Prong US grounded, European, UK, AUS and India plug standards. But not the large South African plug). The adapter does not change the Voltage. Please check the voltage standard for the travel destination and use a Voltage converter with the adapter if needed. (example, Europe use mainly 230 Volts). Many electrical devices such as AC/DC chargers for Laptops, cameras etc. allow a multi range Voltage (110-240 Volts) and eliminate the need of a Voltage converter. Sometimes electrical device have a switch for either 120 or 230 Volts (remember to set back!). Please check the specifications on your equipment. Powering a 120 Volts device with 230 Volts can destroy the equipment and cause fire. 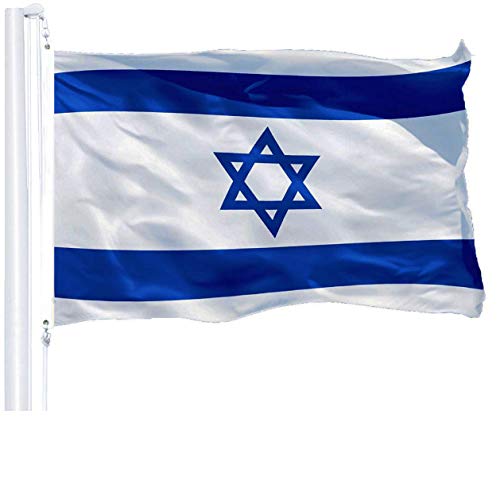 This 3ft x 5ft Israel Flag is a printed flag that is made of heavyweight 150D polyester. It has been finished with a strong header with brass grommets and it is okay for indoor or outdoor use. At great prices like these you won't want to pass it up! 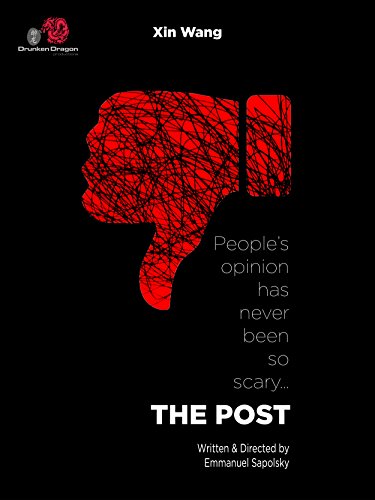